Find People or Companies from Poland

MISBHV at Cremerie de Paris
Misbhv by VB.com - other Brands by VB.com
Finding People in Poland:
Use the Searchbox above where Whitepages.pl and Google.pl provide you with People Search results targeted on Poland.
If you don't find what you want, you can also use a specific Facebook of Linkedin Search to find the right people.
Governments of Poland
Provinces of Poland 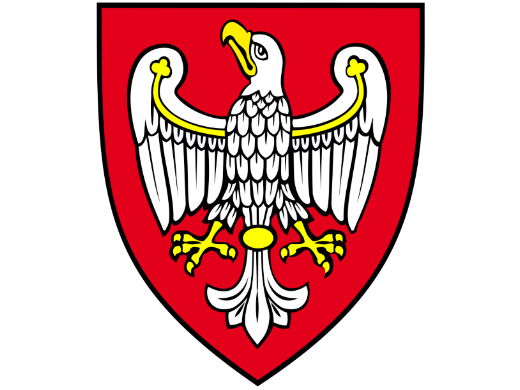 All Hotels in Poland
Governments of Poland
Embassies of Poland

Search people by email address, find the person behind it ... in English ... small charges apply.

You receive an e-mail from an unknown person ? You want to find someone in your contact list that you no longer have the name ?

E Wedel by VB.com - other Brands by VB.com

For more information about Warsaw, please check with the service: Phone Book of Warsaw.com

For more information about Poland, please check with the service: Phone Book of the Poland.com


About Cities of Austria